View all our current Vacancies

We were able to get more up to date figures from the USA than we could from the other countries. This gives us a up-to-date view from the USA of the recent effects from COVID-19. We have used some of these findings to suggest what may happen in the other markets. At the foot of this post we have also given some employment metrics for each market - summarised over the last 10 years.

Almost every world economy is expecting a drop in their overall GDP (Gross Domestic Product) and a knock-on drop in employment.  That won't be news...

However, how bad could this be, and what will the affect be for economies and for employers?

The latest USA surveys (see below) show a massive drop in overall employment.  Some 20 million by mid April compared to the pre-COVID time of only a few months ago.  If all of these people were to go on the unemployment numbers, then the USA Unemployment Rate would increase by some 12.6%.  That's a frighteningly big number, especially considering that the 20 million, is itself estimated to be, an underrepresentation.  It's even been reported that the increase has been so big, that the counting and reporting mechanisms are still catching up.  In one respect however, the USA does differ from the other markets.  In other markets there has been more labour support with more government and social support for keeping on workers and facilitating temporary leave.  However, if we assume this can't go on for ever. Then it seems reasonable to suggest that the other countries may also see comparable reductions in their employment. 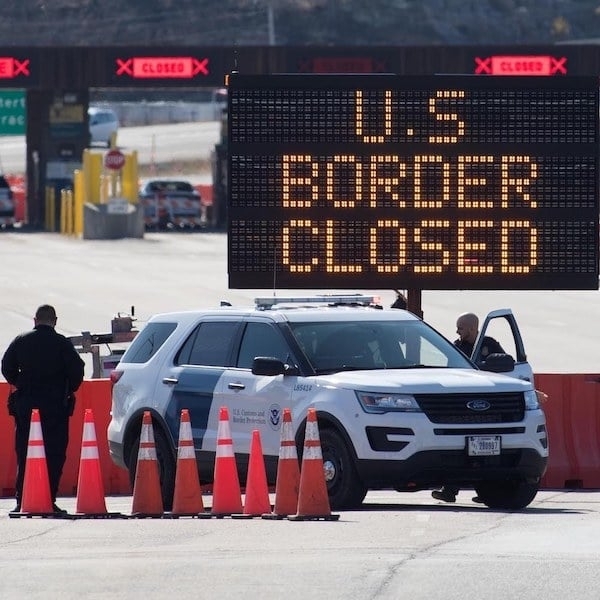 Whilst we are seeing very large numbers leave the workforce. We are not seeing them all appear in the unemployment statistics (at least not so far).  This may be for two reasons:

Many are simply leaving the workforce.  Whilst its early days, there is evidence around that early retirement is on the rise.

2. Freelancing and the Gig Economy

Some of these workers appear to be looking at freelancing.  A Payoneer report "The State of Freelancing during COVID-19". Shows that whilst some 32% of freelancers have seen demand for their services drop off.  A larger 40%, say it's either business as usual - or that business has actually increased. A total of 74% of the freelancers they surveyed, thought that once COVID-19 was under control, that demand would either stay the same - or increase. The overall slant of their report being: "the long term future for Freelancing post_COVID-19 looks optimistic". Time will tell.  But we have certainly seen anecdotal eveidence that bears it out.

Another feature of COVID is the restriction on mobility it has brought about.  This has a particular affect on migration.  Right now, migration appears to have all but stopped.  Employment markets which have relied on a positive net immigration to provide willing candidates, will likely have to do without foreign migrants for some time yet. A ready tap of labour has just been turned off.

It seems clear that there will be a rapid reduction in the size of the traditional workforce. Whilst the numbers of those looking for work will increase (as reflected in an increased unemployment rate).  This increase, may be well short of the actual numbers of workers shed during the downturn.  This means that when the upturn comes (as we all hope it will) there may not be as big a pool of workers for rehire as the numbers lost.

If there is a solid bounce back. Not only may you find, that there is not as big of pool as you might be expecting. You may also find, that this pool may shrink quite rapidly. This may be especially true if migrants that have in the past been fuelling a rising workforce find borders remain either closed or very restricted.

We suggest you may find freelancing to be a good option post-COVID.  Carefully managed, freelancers can be a very viable staffing model for many job roles. After all many freelancers can readily work remotely and they lend themselves to working with online systems.  Freelancers however still require; management, HR and on-boarding. Skip these at your peril. However, this may be an employment area that actually increases following COVID-19.

Data from: https://tradingeconomics.com
State of Freelancing during COVID 19 report: https://blog.payoneer.com/freelancers/industry-tips-fl/freelancing-during-covid-19-report/

The Labour Participation Rate has slightly fallen from around 64.8% in 2010, bottoming at 62.5% during 2016 to ending at 63.5% in 2019.
The latest measure in 2020 shows a drop to 62.7% and surveys from Nielsen's suggested this has fallen substantially to around 57%. It seems broadly in line with recent reports of at least 20 million Americans losing their jobs.

Back to All Posts
Site TitleSite Slogan

Outsourced Business Support Services
We take care of the day to day functions - letting you focus on what you do best.


Does your business need Support